I really love tacos. If push came to shove I think I could live on tacos alone. Super versatile and so delicious. For a long time I felt like my tacos were falling short as I was using old stale store bought tortilla shells. I assumed (wrongly) that making my own tortillas was too difficult so I didn’t even try. That’s until I was in the finals of the Garland Canada cooking competition this year.

I was going up against an insanely talented chef who was very technical and a master at classical cuisine. I knew that if I was to have any shot at winning I needed to be different. Knowing he was likely to cook something very fancy, I went the other way and made beer battered fish tacos. Only issue was, I had never made tortillas from scratch before. What a time to learn! Long story short, I pulled off the tortilla shells but sadly finished second. In saying that, the tortillas were delicious and really not that difficult, as you will see. Maybe just don’t make your first attempt in front of a couple of hundred people…

Hand made masa tortillas. Improving your summer dinners one taco at a time. 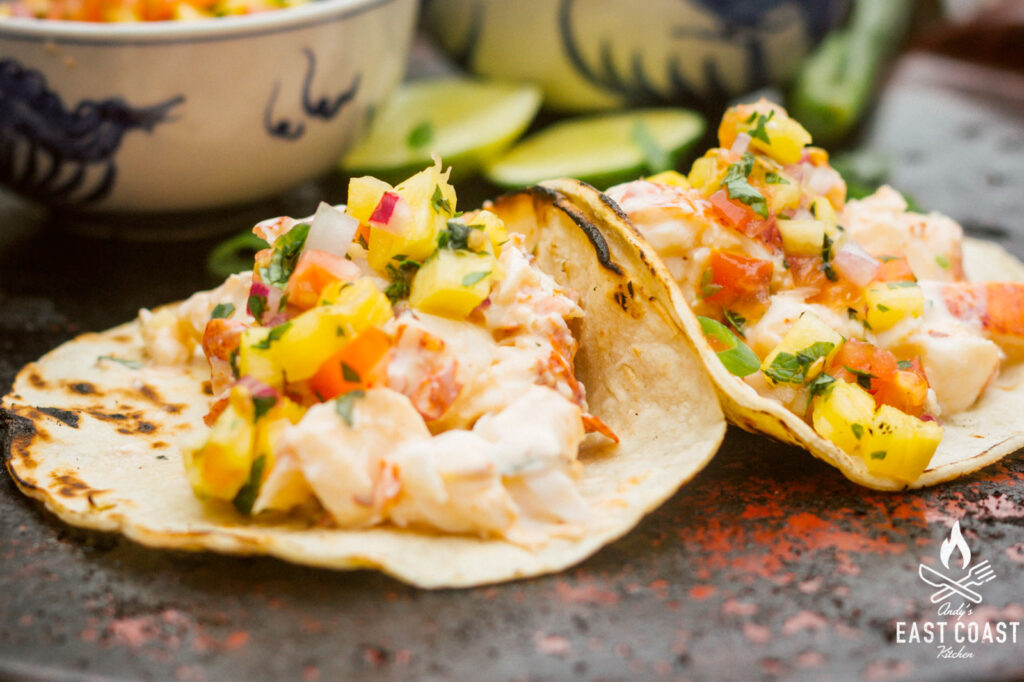