I think my favourite donut in the world is Tim Horton’s sour cream glazed. I don’t know what that says about me, but it’s a fact. This homemade sour cream glazed donut is pretty darn close and a fun baking project for sure! 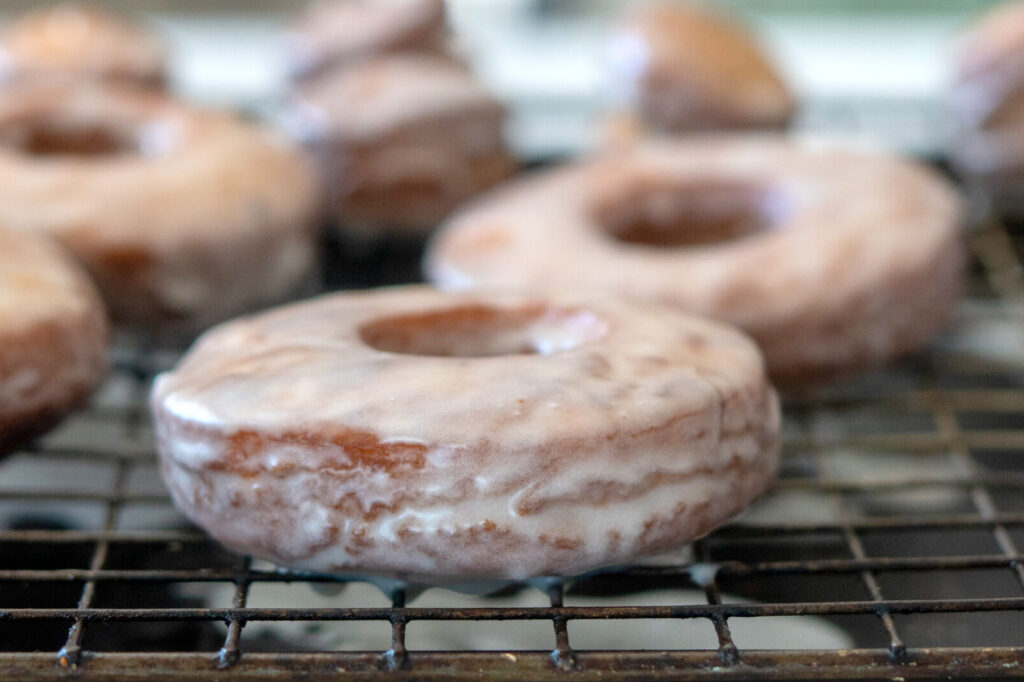 A couple of tips for making these donuts: